Back From The Void

Back at last - though I've had plenty to post about, I've been distracted from the old bloggery-pokery by a combination of the following: 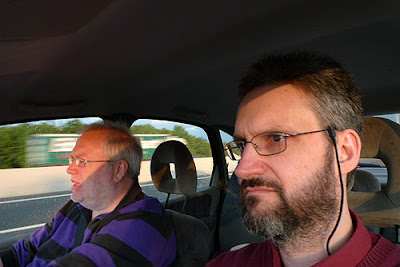 Mike Collins & me, cruisin' the M25
Travellin' About

I've been a guest at the 2D Comics Festival in Derry, Northern Island, and also just come back from London, where a group of us were marking the passing of comics polymath Steve Whitaker. 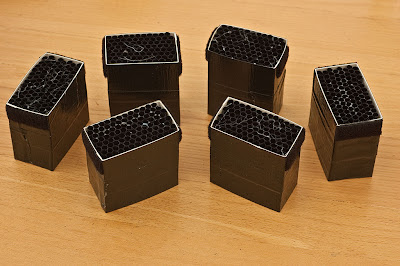 In theory this will one day help me photograph Daleks better, but in truth it's just compulsive displacement activity. I think I've got it under control now.
Posted by Unknown at 6:45 pm

Labels: What I did in my holidays

very similar to the boxes mirco wave chips come in, would they work just as well?