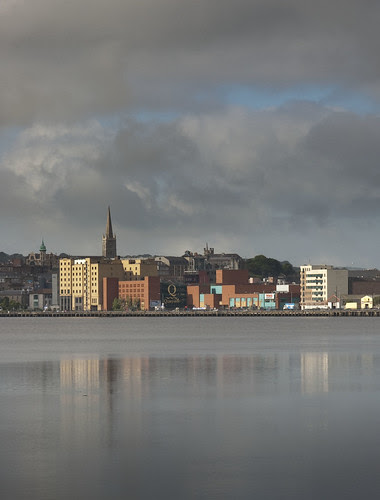 Derry seen from the river Foyle

Thanks to David Campbell and everyone else at Derry for the marvellous week I spent at the 2D comics festival. 2D was organized on a European-style pattern; there were classes, workshops and lectures during the week, with a more familiar UK-style comic event (with traders and guests sketching) at the weekend. The pace was relaxed, the hospitality excellent, the ice-cream beyond belief; there was even random dancing in the street when the evening got a little chilly (though sadly, no photos thereof). 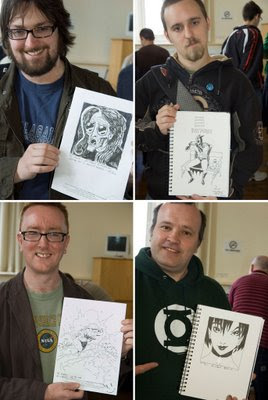 I missed quite a few people this trip, but here are (top row) Aaron with Lazarus Churchyard, Aaron with Batman, (bottom row) Eddie with a bear from Kingdom of the Wicked and Paul with a Death from Sandman.
I asked permission to Blog these, but if you'd rather your picture was taken down, just let me know and I'll remove it. 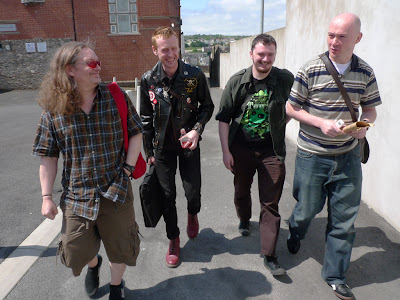 Reservoir Dogs: guests Gary Leach, Rufus Dayglo and Declan Shalvey all argue over who gets to be Mister Black while organiser David Campbell looks on. Meanwhile, I walk backwards into a bollard. 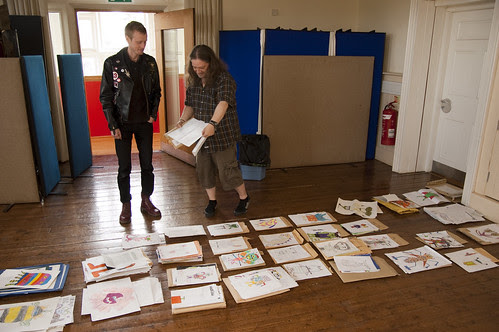 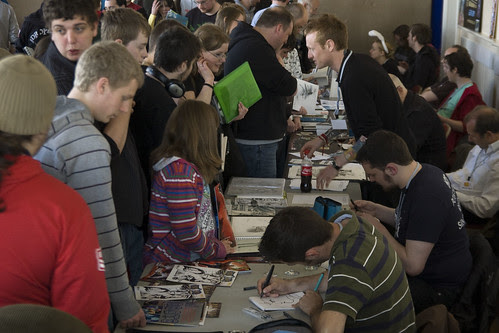 The guest artists sketching for the crowds on the Saturday. 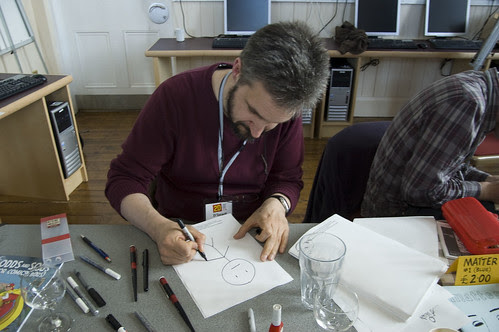 I struggle with a particularly thorny problem of anatomy while sketching. 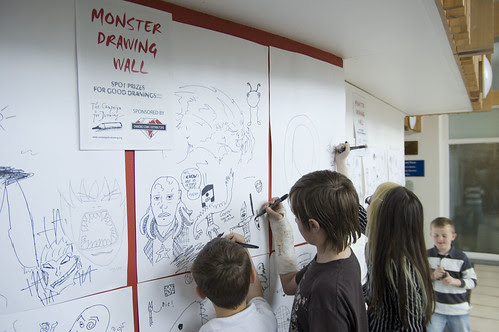 2D included activities for children, such as the Monster Drawing Wall 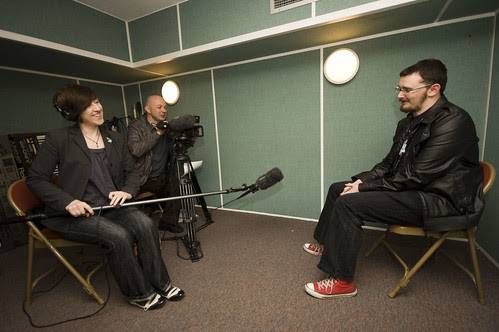 The event was covered by BBC radio and documentary film makers. 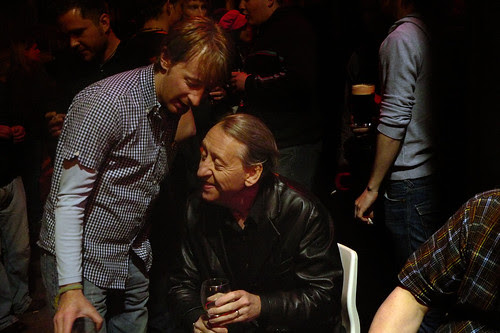 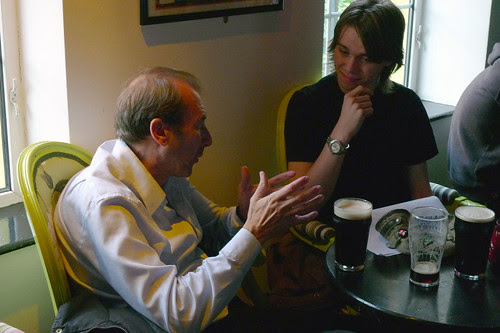 2D is a relaxed, informal event in which fans get the chance to mix with creators - even international stars such as Bryan Talbot and David Lloyd - in a way not possible in the bigger mainland events. 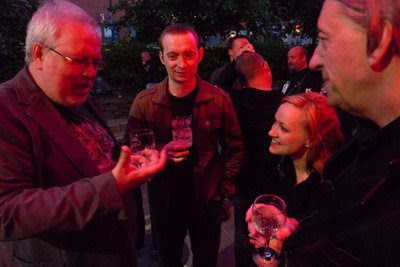 Mike Collins explains to Bridgeen Gillespie and Bryan Talbot how he once nearly had the Cosmic Cube in his grasp. The full set of photos from 2D is available to view on Flickr.
Posted by Unknown at 2:10 pm

Well I have to say that keep up the good work and it would be cool to se more work of you with Ian Edginton!You make an incredible couple in comics, and all the things you do are incredible!!

yeap argentina, you reach so far!!

ps: I read your articles about alberto breccia, awesome what you say about him and his work.

Damn you to hell Brooker!